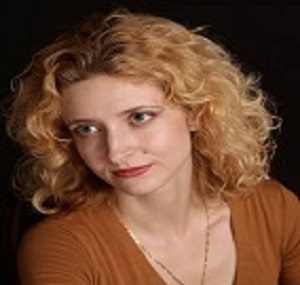 Lidia practically born behind the curtains, and began her acting career in age of seven.

From a family of actors and directors, the dynasty which dates back to at least the mid-19th century.

Before moving to the U.S. in 2002, took part in various stage productions in Russia and Israel, and taught acting to children in Russia, in St. Petersburg, in the theater-studio "Sun".